Yes, it is correct- peptides are the CEO of all skincare ingredients. Why? They are known as “the commander of the skin”; they communicate and commands the skin tissues to wake up on their job. Peptides are also one of the most talked-about ingredients in the field of anti-aging skincare, their phenomenal performance on the skin. For the SkinOrigin Salon Singapore, Perfect Beauty- Bedok; the top choice is definitely SKINORIGIN, the biomedical skincare range. The core of SKINORIGIN ingredients is Penta Peptides. It is a chain of five amino acids that works at the cellular level and transforms skin.

Peptides are short chains of amino acids used to construct proteins, including collagen, elastin, and keratin. These proteins provide the basis for the skin’s texture, strength, and resilience. As a result, our skin is less intact without peptides, which can result in a loss of firmness, the development of wrinkles, a change in texture, and less “bounce.”

Peptides operate as “tiny messengers” when given topically to the skin, activating skin cells to execute specific jobs such as producing collagen and elastin, causing the skin to appear and behave younger. According to extensive scientific research, peptides have been proven to help the skin on multiple levels, including firming, soothing, and hydrating it.

The skin becomes firmer and tighter by reducing sagging and loose skin. In addition, its ability to strengthen and increase elastin fibres stimulates skin rejuvenation to make the skin look firmer and tauter.

The improved skin barrier is enhanced as peptides help to build a more substantial barrier. Daily, the skin barrier is exposed to many harmful environments like pollution and UV exposure. Peptides can also strengthen and repair damaged skin cells watch video

Some peptides are anti-microbial, which are also known as AMP. They can kill bacteria and fungi, which are great for skin types with problematic and acne-prone skin. It effectively helps to clear congestion and pimples whilst reducing inflammation.

With regular use of peptides, the complexion of the skin is visibly improved. Peptides can alleviate inflammation, repair damaged skin caused by UV exposure and manual damage, even out the skin tone and boosts clarity.

Peptides can penetrate the skin’s outer layer, allowing them to sink deeper into the skin rather than sitting on top of it. In addition, they act as messengers for the other cells, sending signals instructing them to produce collagen and elastin.

Peptides are the go-to active ingredient to treat signs of ageing. It works from within, strengthening and boosting collagen and elastin fibres, the skin becomes more youthful, radiant and resilient.

peptide and gain optimal results. But it is always advised to follow therapist recommendations. Please visit the SkinOrigin salon Singapore for more information about peptides and what it can do for your complexion 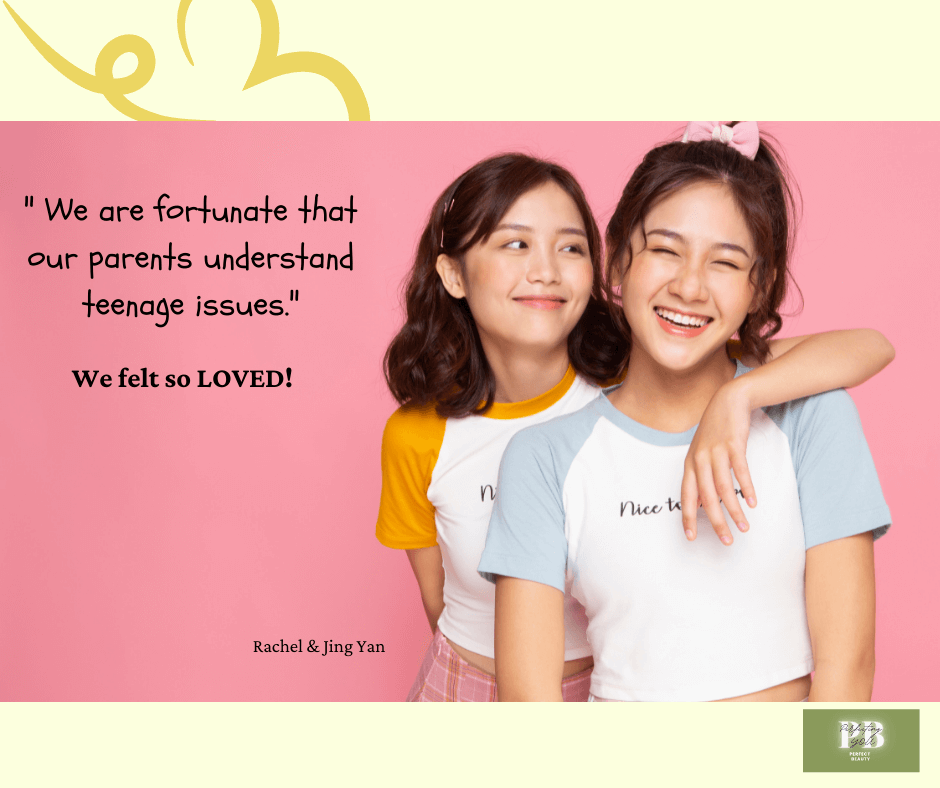 How Can You Help Your Teenager With Acne Issues? 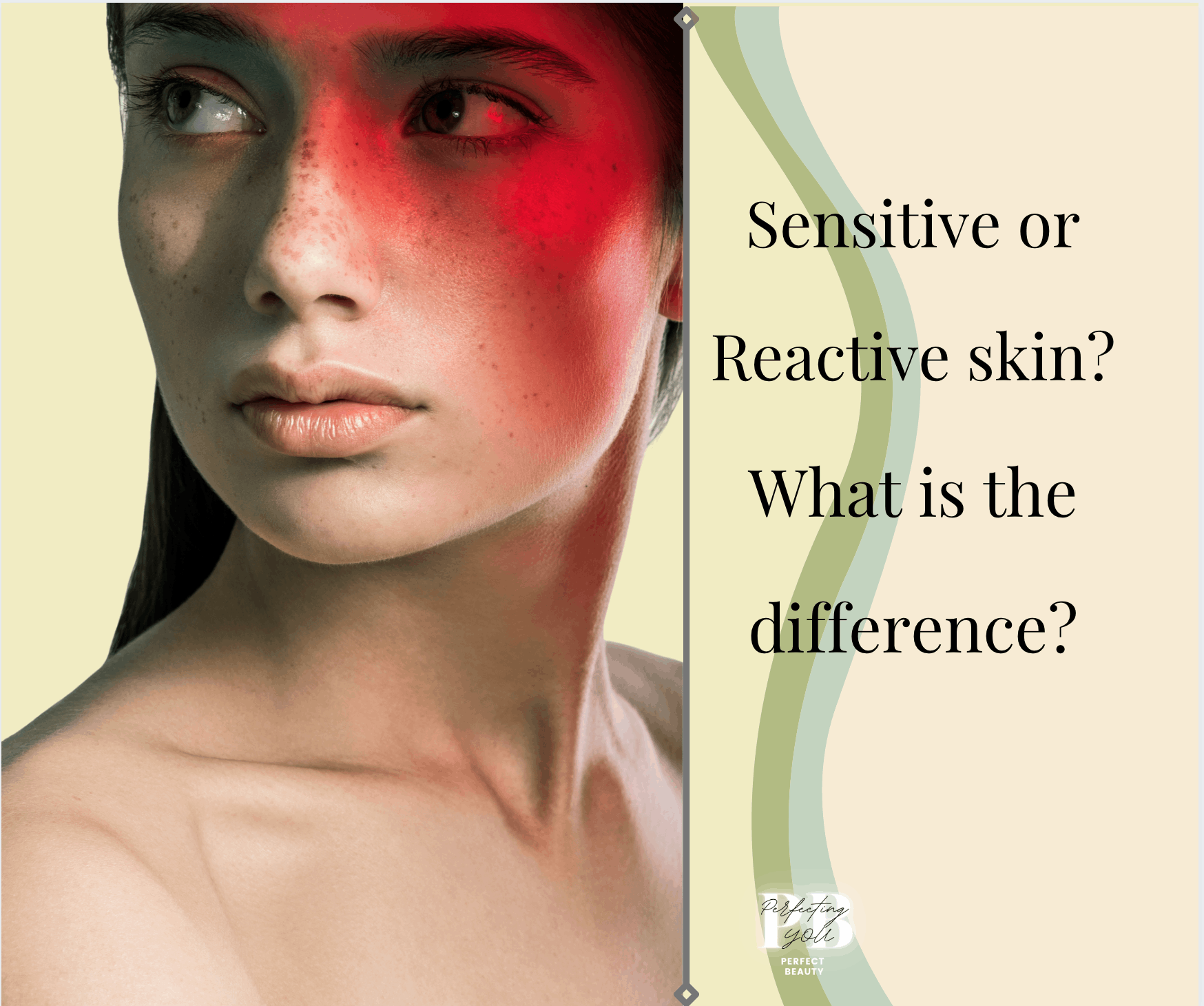 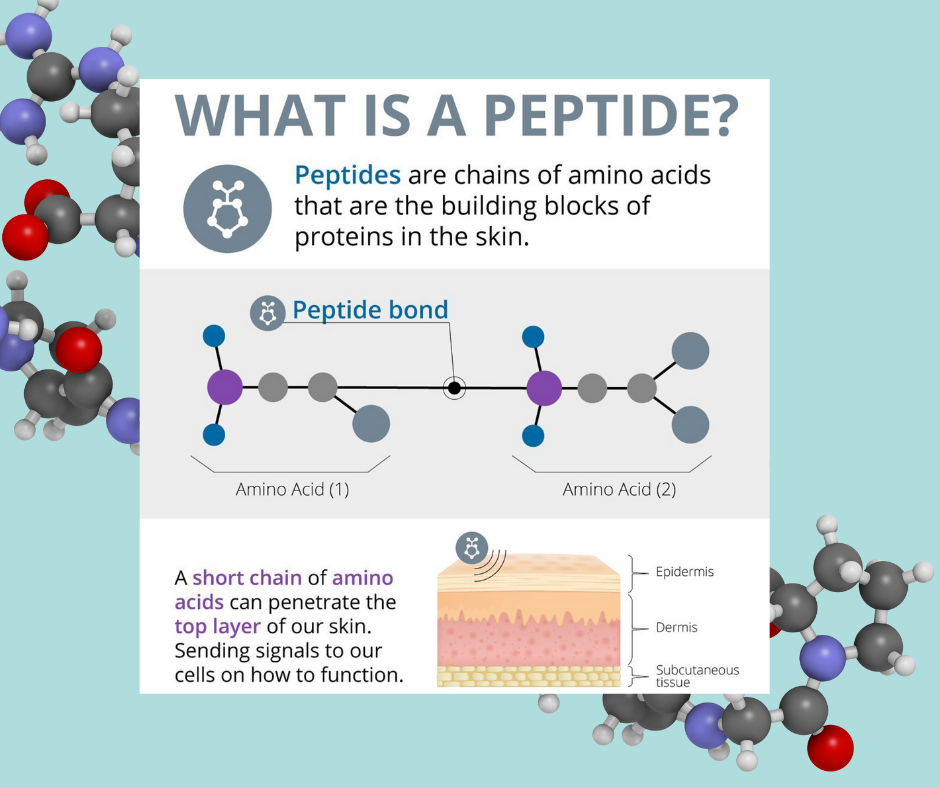 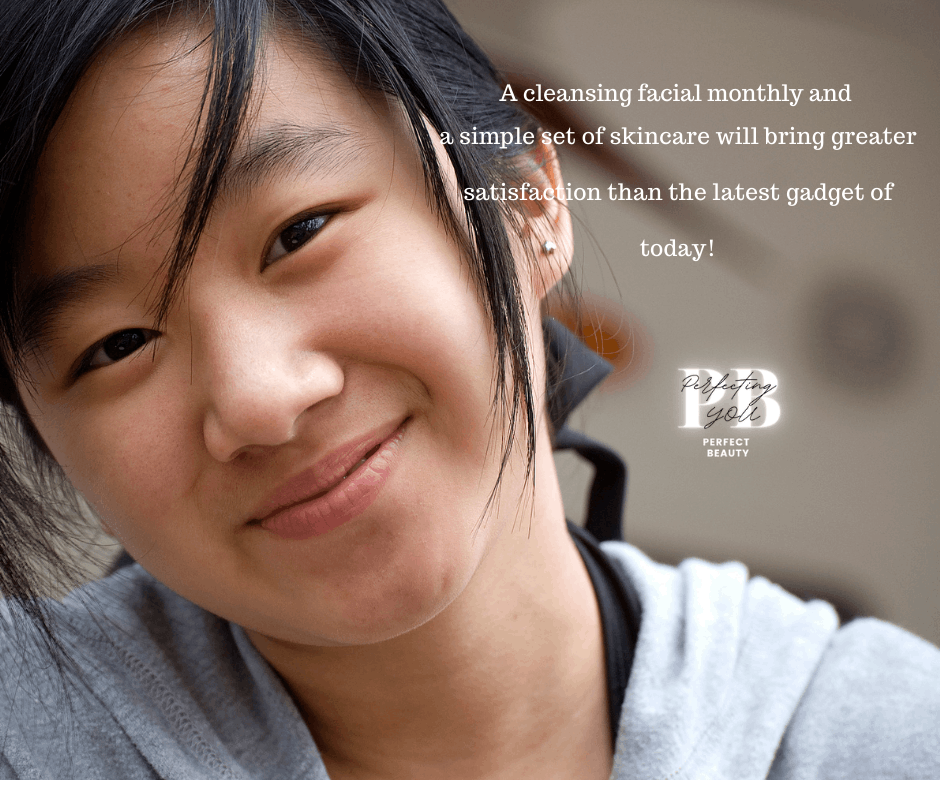 At What Age Should You Start Doing A Monthly Facial? 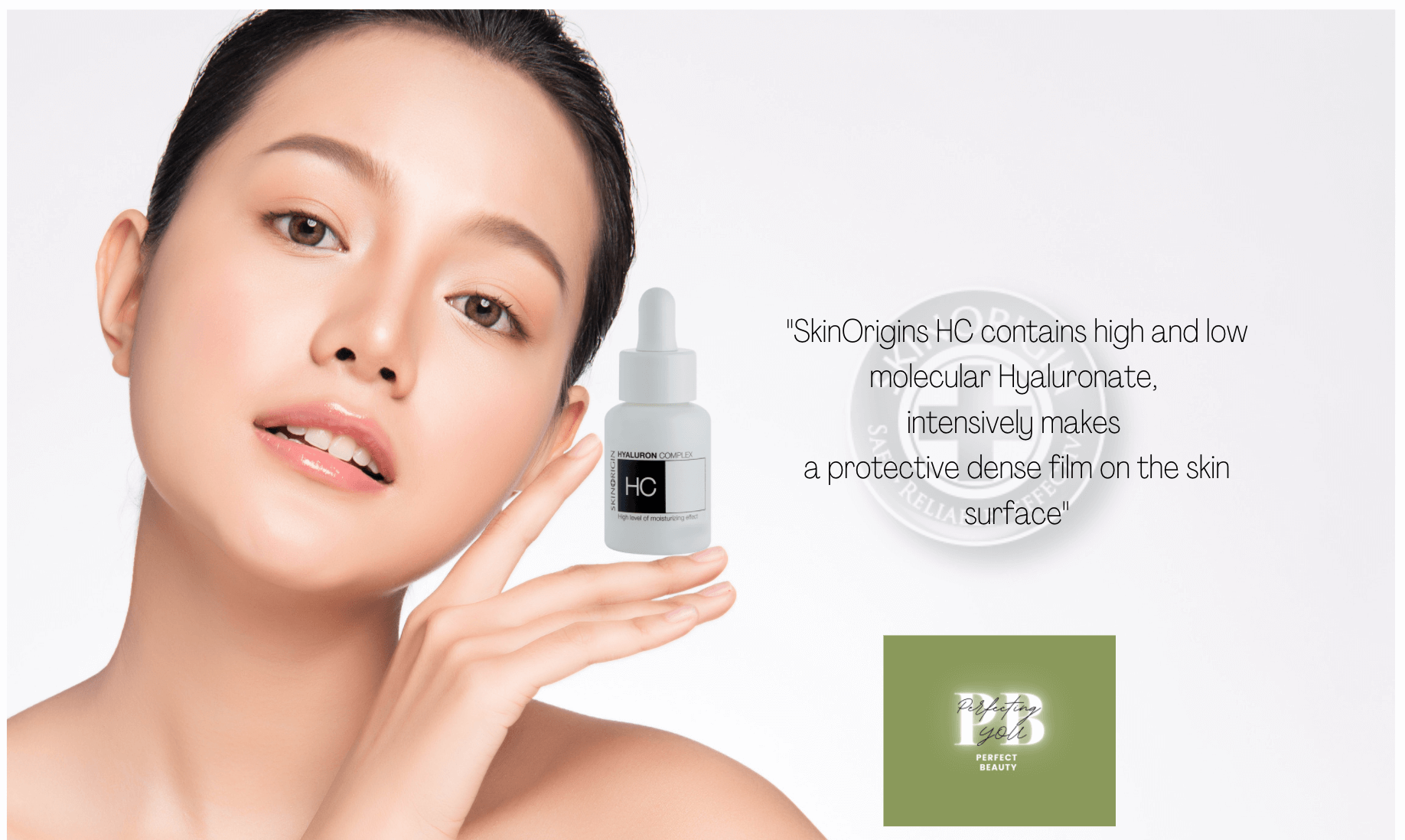 THE POWER OF HYALURONIC ACID